Law Would Ban E-Cigarettes From Workplaces In Hungary 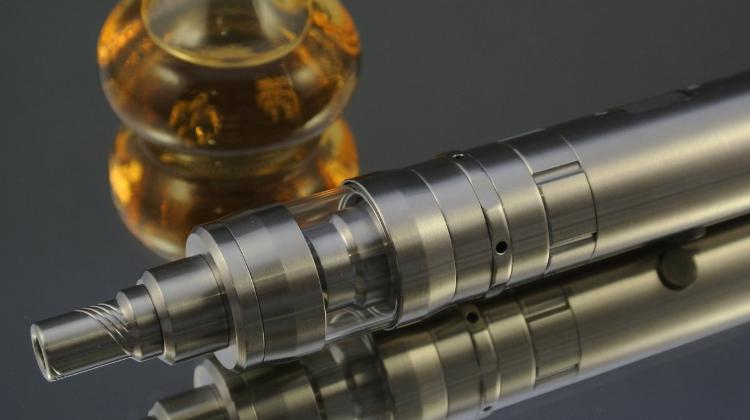 The Hungarian government is planning legislation to restrict the usage of electronic cigarettes, banning them from workplaces and playgrounds, Hungary’s Cabinet Chief János Lázár said today, according to reports.

The regulation could come into effect as early as May 20, and further e-cigarette restrictions are being considered, the cabinet chief said.

The government is taking these steps following the European Court of Justiceʼs ruling in early May regarding a European Union directive on tobacco products. The EU directive mandates the standardization of packaging, a future EU-wide prohibition on menthol cigarettes and special rules for e-cigarettes, Hungarian news agency MTI noted.