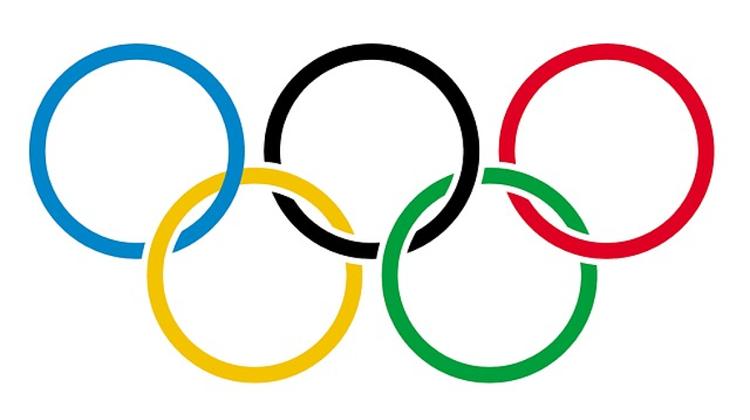 The Hungarian government would pass a law governing the effort to bring the 2024 Olympic Games to Budapest, under a proposal announced today by Gergely Gulyás, Fidesz deputy faction leader.

Following discussion of his proposal in Parliament today, Gulyás gave a press conference in which he said that Hungary would be a “worthy location” for the organization of the Olympic Games, and that the country would be economically suitable for organizing the event, according to Hungarian online daily origo.hu.

Under his proposal, the institutional system of bidding for the 2024 Olympics would be included in the Hungarian law, which would also regulate the tasks of Budapest 2024 Zrt., the company that is in charge of running the bid, origo.hu reported. Gulyás noted that a part of the proposal would only become effective if the country wins the bid and can organize the games.

Gulyás said that MPs outside of his party are in favor of the plan. He said the far-right Jobbik party supports the idea, the Green party (LMP) is against it, and the opposition Socialist party did not attend the negotiations. Fidesz and its coalition partner, the Christian Democrats, already claim a majority of the votes in Parliament.

Budapest is bidding for the organization of the sports event against Rome, Paris and Los Angeles.