Budapest Is Europe’s 3rd Cheapest City For A Weekend Break 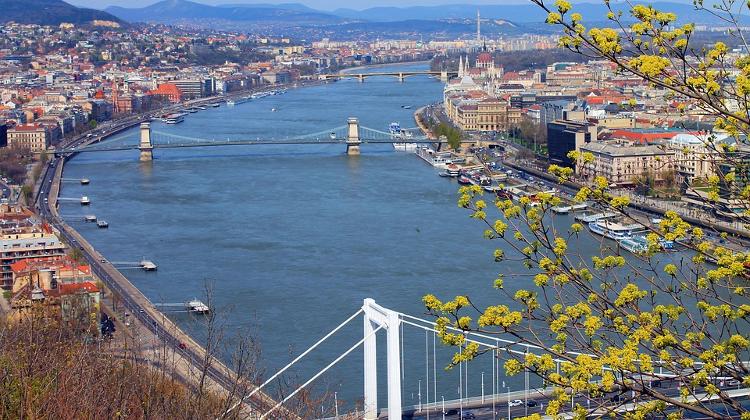 According to a British survey that calculated the costs of a weekend break, the Hungarian capital is one of the cheapest among the European cities, turizmusonline.hu reports. Post Office Travel Money has ranked 35 European cities to find the cheapest weekend holiday destinations.

The website’s Travel Barometer compares the cost of items tourists typically spend on, such as a three-course meal with a bottle of wine for two, the cost of local travel and sightseeing, two nights in a three-star hotel, a cup of coffee, or a bottle of beer.

The data was compiled from local travel agencies, while the hotel prices were based on hotels.com.

Budapest is followed on the list by Riga, Krakow, Lisbon, Dubrovnik, Prague, Moscow, and Athens.

Interestingly, in a previous study by the Mirror that ranked the cheapest destinations over the Easter break Budapest took the lead, followed by Prague, Madrid, and Dublin, and even cities like London, Rome, or Vienna made it to the top 10.