Hungarian Govt Has ‘No Intention’ Of Banning Uber 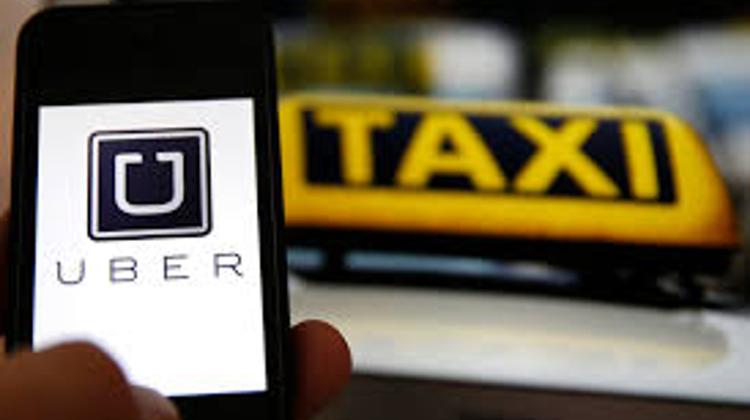 The Hungarian government is not looking to ban ride-hailing service Uber but simply wants to ensure that it competes fairly with taxi companies, a development ministry official said. The government does not oppose modern transport solutions, János Fónagy said after a meeting with representatives of Uber, the tax and transport authorities and the interior ministry.

None of the transport regulations were created to ban Uber or any other ride-hailing service, he said. The rules are meant to ensure that companies doing business in Hungary comply with the country’s laws, he added. Uber’s representatives argued at the meeting that their company is modern and innovative.

Fónagy said the government has never denied this but warned that being modern and innovative cannot be used as an excuse to act above the law. They insisted that they want to keep operating in Hungary.

Fónagy said he had reassured them that they could hold professional meetings to discuss compatibility with Hungarian regulations. Asked about press reports saying that the European Commission is preparing to publish guidelines aimed at helping member states apply EU laws to companies like Uber and apartment-sharing startup Airbnb, Fónagy said he would welcome such measures, as sharing economy companies are harming local businesses all across the EU.

He said the EU’s directive would not grant unlimited freedom to these companies but lay out strict terms and conditions with which they would have to comply.