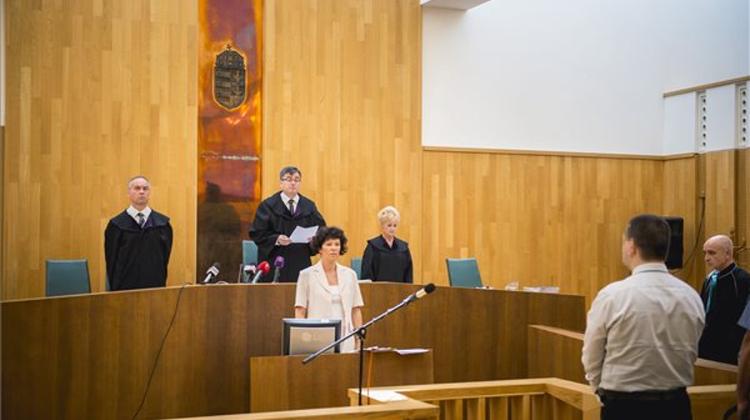 A man aged forty was sentenced to nine years imprisonment in a final ruling for raping a student at ELTE University’s student camp in Fonyódliget, in western Hungary, in August 2014. The Pécs court of appeals approved last November’s ruling by the Kaposvár court to lengthen a seven-and-a-half-year sentence issued by the Fonyód district court last June.

The man worked as a photographer in the camp and he has been in pretrial detention since September 2014.

He has been charged with attacking the first-year student in the camp in the early hours of August 30, 2014.

He strangled and beat her, threatened to kill her, raped her and took photos of the incident in order to blackmail her later.