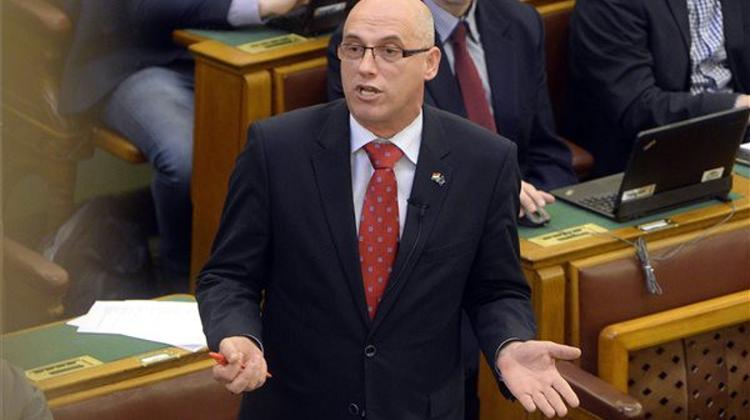 Socialist Party leader József Tóbiás called the government’s planned 0.9% pension rise for next year “humiliating” and “unfair”. He said next year’s pension plan, which would increase pensions by an average of 1,000 forints (EUR 3.19), indicated that the government has “given up” on pensioners. Meanwhile, the government plans to raise the salaries of state-owned company executives and the central bank governor by 150%, he said.

Tóbiás called for a 2.4% pension raise for 2017 to match the projected inflation rate. But he said the long-term goal should be to construct a new model for calculating pension hikes.

This should take into account changes in the price level of a basket of goods regularly purchased by pensioners. He said the 200 billion forints worth of cuts to drug subsidies in recent years had significantly increased drug prices.