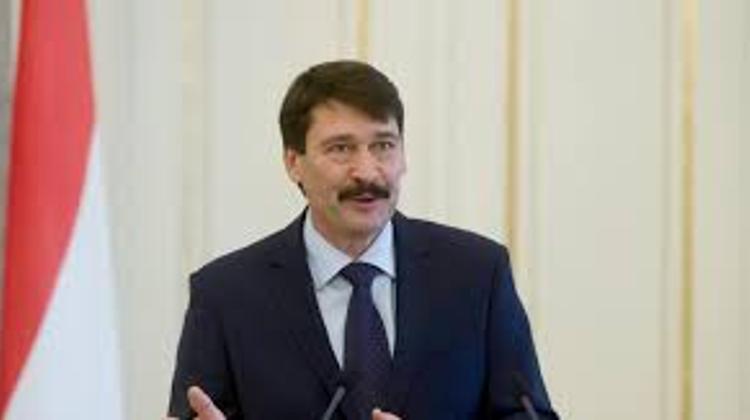 President János Áder has selected October 2 as the date for the referendum on the mandatory resettlement of non-Hungarian citizens in Hungary, it was announced yesterday. Prime Minister Viktor Orbán announced on February 24 that the cabinet would initiate a national referendum on the EU decision, made last October, to have all member states accept a number of refugees, based on their population.

Hungary was required to accept 1,294 refugees or to pay a fine of €250,000 for each refugee not accepted. Parliament ordered a referendum on May 10, with only five MPs dissenting.

The referendum question reads: "Do you want the European Union to order the mandatory resettlement of non-Hungarians in Hungary without the assent of Parliament?"

Cabinet Office Minister Antal Rogán told a Tuesday press conference that the cabinet is asking Hungarian people to say no to the EU’s immigration policy.

He said that EU citizens will for the first time be able to express their opinion on whether they support or reject that policy on October 2.

Government spokesman Zoltán Kovács told state TV channel M1 Tuesday evening that Hungary must send an unequivocal message to the EU with the referendum, “otherwise the EU and the European left wing will do everything to assert their pro-immigration policy”.

He confirmed that ethnic Hungarians with dual citizenship who live outside of Hungary will also be able to vote.

The referendum will be valid if more than 4,130,000 people – half of all eligible voters including ethnic Hungarians living elsewhere – cast valid votes.