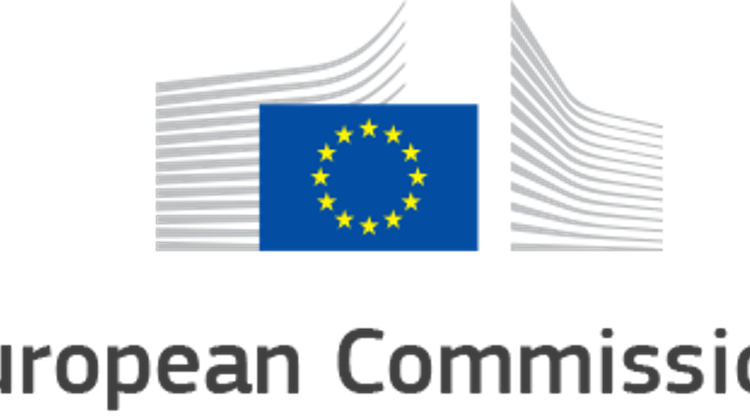 The European Commission has found that progressive rates for a supermarket oversight fee and health-care contributions by tobacco companies introduced by Hungarian lawmakers were discriminatory and violated European Union rules on state aid.

"The Commission concluded that the progressive tax rates grant a selective advantage to companies with low turnover over their competitors,” the EC said. The EC launched its probe almost a year earlier and prohibited the application of the progressive rates until the investigation was completed.

The supermarket oversight fee ranged from 0.1% of turnover for stores with lower revenue up to 6% for those with higher sales. Late last year, parliament voted to abolish the progressive rates and reinstate the flat rate of 0.1%, a step the EC acknowledged addressed its concerns over state aid.

The rate for the health-care contribution by tobacco companies range from 0.2% to 4.5% of turnover, also depending on the scale of revenue, even though “Hungary has provided no evidence that the effect of tobacco products on public health increase proportionally with the turnover of the companies selling them or that the last pack of cigarettes sold by a producer would have less health-related effects than the first one sold by the same producer,” the EC said.

It also faulted Hungary for investment-linked deductions from the contribution. “Investments which by nature aim at increasing the production and trading capacity of tobacco businesses would indeed appear to increase the health damage that the health contribution is supposed to combat, rather than reduce it,” the EC said.

As the application of the progressive rates was suspended before businesses had to pay either the fee or the contribution, no state aid was granted under the measures, thus there is no need for recovery, the EC said.