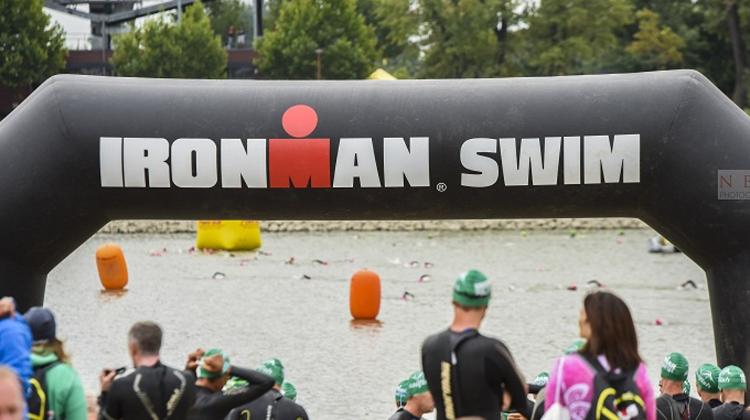 One of the world's most beautiful capital cities makes its mark on the global triathlon map. Organisers of Ironman 70.3 Budapest welcomed 2000 athletes to the Hungarian capital.
Athletes have a chance to cycle across the world-famous chain bridge, one of Budapest’s best known landmarks. In addition a 5i50 Triathlon Series will be held on Sunday, July 31.

As part of IRONMAN ongoing race development and improvements, IRONMAN 70.3 Budapest and 5i50 Budapest will be using a “Rolling Swim Start”. This method of start has been introduced into several IRONMAN events across the globe, with positive feedback and outcomes.