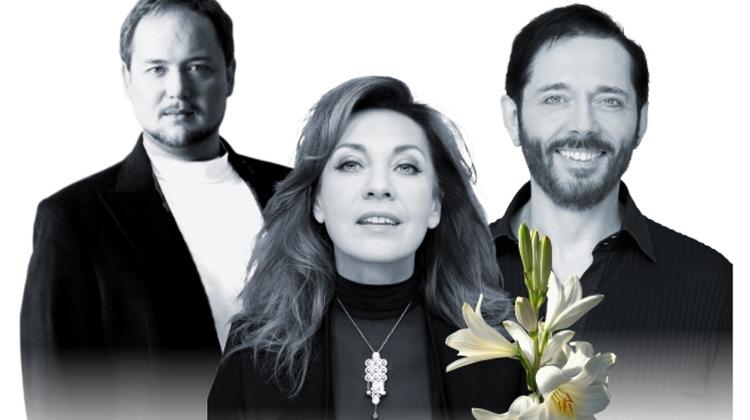 Many agree that Verdi’s most magnificent creation is Otello, an opera based on Shakespeare’s tragedy. Xpats can check it out at the open-air stage in the heart of Budapest on Margaret Island, as world famous soprano Andrea Rost and American tenor Marc Heller playing the leading roles at the end of this month.

When two geniuses meet, the result is certain to be a masterpiece. The tragedy of the Venetian Moorish general, Otello, focuses on jealousy and devotion. Through the story of Otello and Desdemona, one of the most famous couples of all time, the opera tells a dramatic tale about personal and political competition, betrayal and envy. Otello, one of Verdi’s last pieces, embodies a magical union of drama and music. It represents such intensity and sharp-sightedness that even the shorter vocal forms in the opera are capable of conveying dramatic meaning.

After a highly successful run, the Hungarian State Opera House’s production will have its open-air premiere as well as its final staging at the Margaret Island Open-air Stage.The open-air premiere is particularly special because in the role of Desdemona the audience may enjoy world-famous soprano Andrea Rost, while the title role will be performed by Marc Heller, who after charming audiences in Belfast, Barcelona and Salt Lake City, will step on stage for the first time in Budapest.

Verdi’s enchanting music will be conducted by the critically acclaimed young conductor Gergely Madaras, who will lead the Budapest Philharmonic Orchestra and Choir.