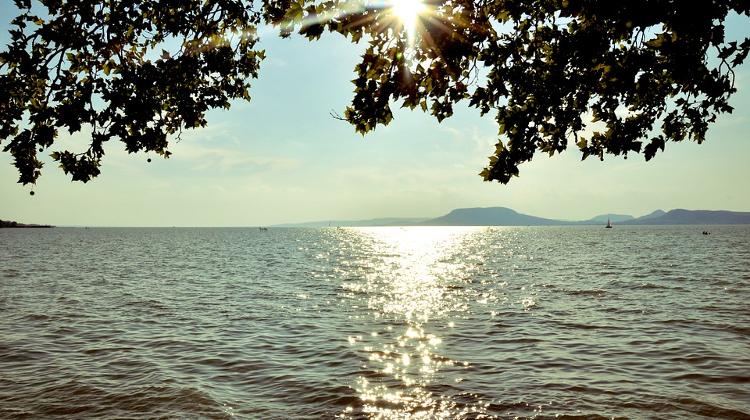 Tokaj, lake Balaton, Budapest and Sopron are to be treated as priority areas in the government’s tourism development strategy, the daily Magyar Idők reports. The Hungarian Tourism Agency told the paper that the development of hotels and tourist attractions would be based on a unified strategy in order to boost the country’s attractiveness and the competitiveness of players in the sector.

The goal at a later stage is to reduce taxes on the sector as well as provide targeted subsidies for tourism development, the agency told the paper.

The government is considering eliminating the tax on corporate entertainment, a goal that supports businesses in the tourism sector, the agency told the paper.

Since 2012, spending on corporate entertainment has been taxed at rate of 51% in Hungary, sharply reducing the number of business events at catering establishments, the paper noted.