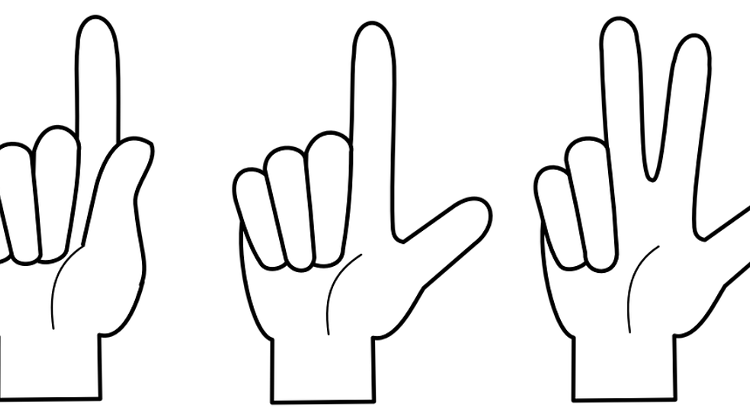 Fidesz is regarded by the general public as just as corrupt since November 2014 as the Socialists that governed the country up until 2010, a poll conducted jointly by HVG and Medián reveals. Two-thirds of the respondents stated that the financial abuses of the present cabinet are typical to a “great” or “very great” extent.

Four-fifths or more of opposition party supporters and “undecided” voters felt this way but more than one third of governing party voters also suspect the Orbán cabinet of abuses.

Some 57% of the population and almost one in two Fidesz voters (47%) believe that “the present cabinet only takes action against the type of corruption which does not affect it.” Only 23% believe that the cabinet “does not fight corruption at all” and 17% says that the “government is consistent in acting against all forms of corruption.”

Only 15% of the respondents exclude the possibility that “some entrepreneurs who have achieved outstanding economic successes, such as István Garancsi, Lõrinc Mészáros or Andy Vajna, are strawmen of Viktor Orbán and pass on a considerable part of their enormous business profits to the prime minister.”