Average Home In Hungary Worth Just Under HUF 12M 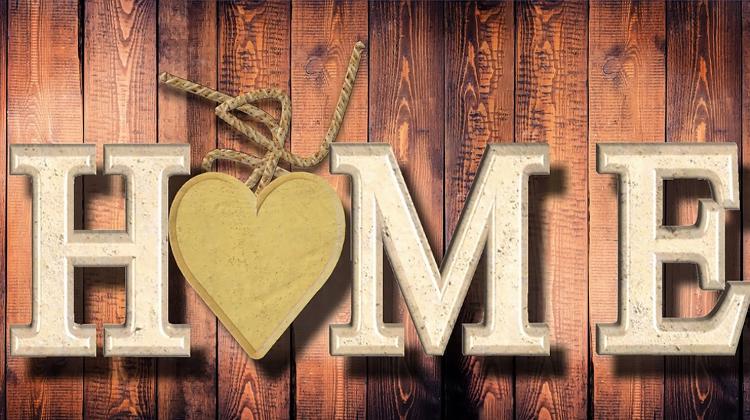 The average home in Hungary was worth an estimated 11.9 million forints (EUR 38,300) in the fourth quarter of last year, according to a survey of homeowners conducted by the Central Statistical Office (KSH). In the capital, homeowners estimated their abodes were worth 17.5 million forints on average.