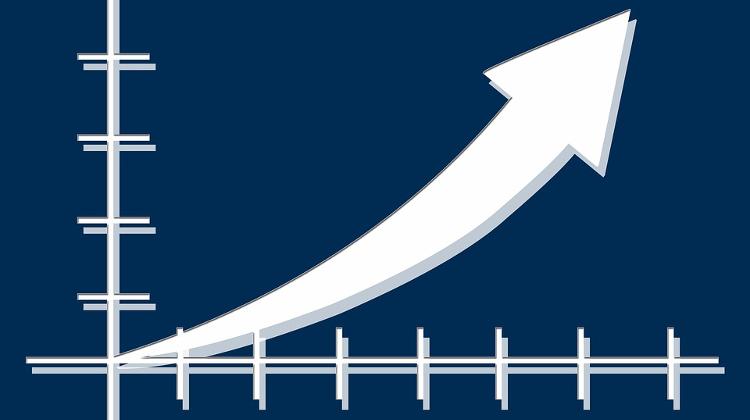 The pattern of Hungary's economic growth is healthy, as it is driven by export and investments, the CEO of economic research company GKI László Akar told a forum in Veszprém, west Hungary, on Tuesday.

Akar noted that the economy had grown by 4.2 % in 2005 and would likely grow by the same amount this year, too.

Meanwhile, he said, consumption had gone up by about 3 % both last year and the year before. He predicted that consumption would rise by 3.5% in 2006.

However, Akar warned that the current account and public finance deficits were a problem. He predicted the current account deficit for 2005 would come in at about 7.3 % of GDP, adding that whoever won April's parliamentary elections would have to act quickly "because the market is already quite nervous."

Unless the new government moved quickly to consolidate public finances, Akar said the forint could drop as far as 310 to the Euro in value from the current 250. Hungary has to stop "making believe we are not interested in what we're being told," he said, "before someone turns off the cohesion fund faucet."

He then added his belief that public finance consolidation would not need the kind of belt-tightening Hungary underwent in 1994-1995, and in fact "real wages could keep climbing at the same or nearly the same rate as the GDP," he said.