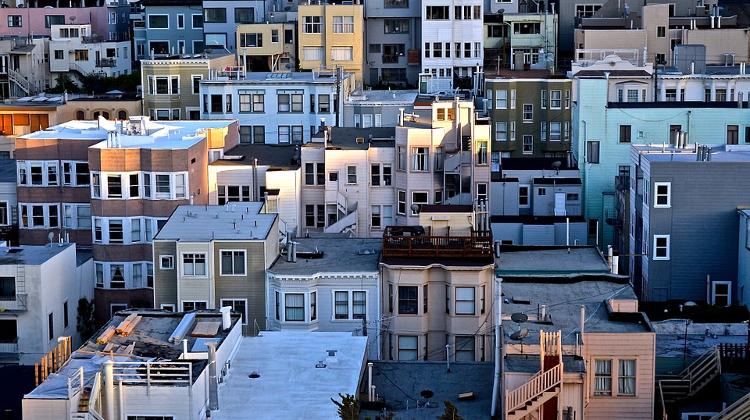 Prices in the Hungarian property market continue to rise despite earlier projections that the market would probably lose momentum in 2016. According to the Hungarian Central Statistical Office (KSH), the pace of property price increase accelerated in the first quarter of 2016, portfolio.hu report.

Prices of pre-owned homes have risen by 5.6% since the end of 2015, whereas prices of new apartments have risen by 4.7%. As a result of this substantial increase, pre-owned apartments were 29% more expensive in the end of the first quarter of 2016 than they were at the height of the global financial crisis in 2013.

Surveyors have pointed to a shortage of properties for sale, which is driving up prices.

It has been also reported that there are considerable differences between property prices across the country. The market continues to be characterised by higher flat prices in larger towns; the highest increase can be observed in Budapest, where prices have risen by some 14% on average since 2015, well above the prices in the countryside.

Furthermore, according to Deloitte’s latest Property Index, a comparative report regarding residential markets and housing across Europe, prospective buyers still have to pay lower prices for a new flat in Hungary than in the Czech Republic or Poland.

The analysis reveals that for a price of EUR 200 000 (HUF 60 million) a 196 square metres apartment can be purchased in Hungary, while the same amount is only sufficient for a 181 and a 105 square metres flat in Poland and the Czech Republic, respectively.

Nevertheless, the prices are quite high in Hungary if the average annual income of Hungarian citizens is taken into account, as buyers have to devote more than 7 years of their salaries on buying a 70 square metres new apartment, which period is much longer than in some of the neighbouring countries, the analysis shows.