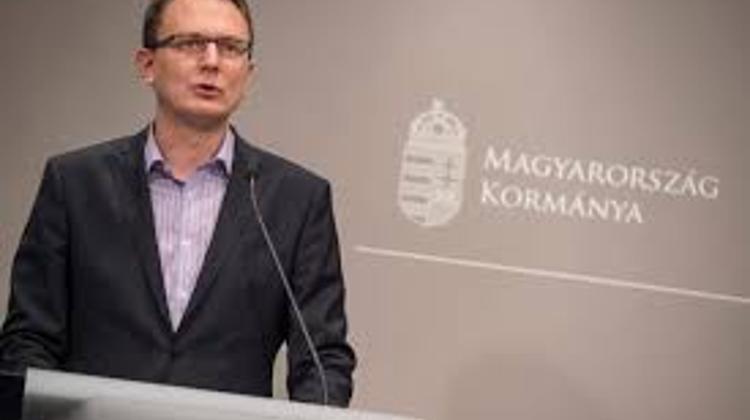 He noted that Budapest will host a meeting between the health ministers of China and sixteen central and eastern European countries next June.

Zhao Yu-pei, a co-head of the hospital alliance, said the scheme must continue to strengthen China’s relations with countries that have joined its One Belt, One Road initiative. The addition of the four Hungarian hospitals to the alliance will also make the relationship stronger, he said.

The hospital alliance at present has 47 members, he said. He said medical training in Hungary was excellent, adding that the alliance will benefit both countries. Hungary now has seven hospitals participating in the cooperation scheme.