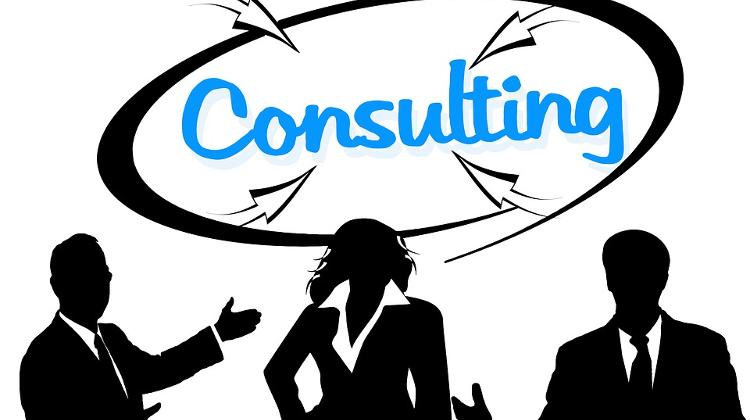 Radical nationalist Jobbik will launch a national consultation on health care, education and corruption after the October 2 migrant quota scheme referendum, party leader Gábor Vona said. The party will send forms containing five questions about each of the subjects to 4.2 million households.

The consultation is estimated to cost tens of millions of forints, he said. Vona said the government has “taken refuge in refugee politics” and is unable to handle the problems of the key sectors that the party believes equally concerns people. In response to a question about Jobbik’s support, he said there have been some conflicting poll results but the left wing has certainly disintegrated and Jobbik is the runner-up behind ruling Fidesz.

Answering another question, he said if the government is willing to enable all Hungarians staying abroad to vote by mail during the October referendum, Jobbik would support it. Fidesz responded by demanding that Jobbik clarify its stance on migrant quotas “instead of dodging questions or giving ambiguous answers”. The party also demanded that Jobbik reveal whether it will urge its voters to take part in the referendum.

“It seems Gábor Vona does not consider the threat of the forced settlement of migrants to be one of Hungary’s most pressing matters,” Fidesz said, noting that the Jobbik leader himself had also called for a referendum on migrant quotas earlier.

Fidesz said Vona was “preaching” about education, health care and corruption while Jobbik MEP Béla Kovács is caught in “Europe’s most severe corruption scandal”, in reference to Kovács being suspected of spying against EU institutions.

At the same time, Jobbik, together with parliament’s leftist parties, did not support the 2017 budget that will grant pay hikes to teachers and health-care workers and increase spending on education and health care, Fidesz added.