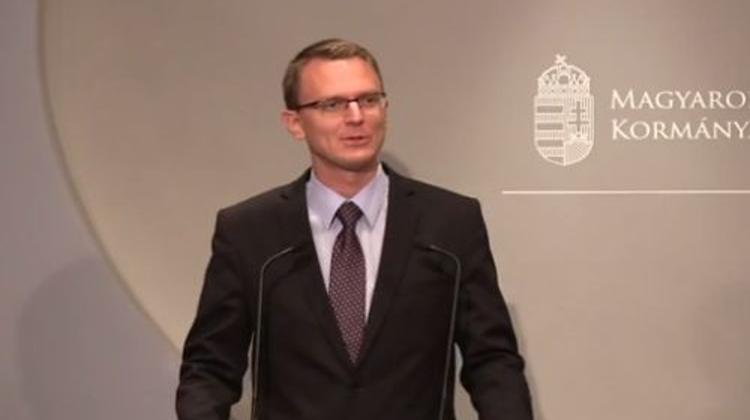 People smugglers are running an organised operation to transport unaccompanied minors from a centre for children in Fót, near Budapest, to western Europe, human resources ministry state secretary Bence Rétvári has said. In the past 12 months, some 3,500 young migrants were provided shelter in Fót after declaring they were minors, even though they carried no documents to prove this, Rétvári told public news channel M1.

Hungary is the only country besides Denmark where underage migrants receive the same services as locals, and an increasing number of migrants are exploiting this opportunity, he said.

Accessing Wi-Fi at the centre, they establish contact with their relatives and acquaintances, who then pay human smugglers to transport them further west, Rétvári said.

Some migrants carried leaflets describing in Urdu what they should say in order to be accepted in the Fót orphanage, he said.

The origin of the leaflets is unknown, he said, speculating that aid organisations “financed by Hungarian- American business magnate George Soros” may have produced them.