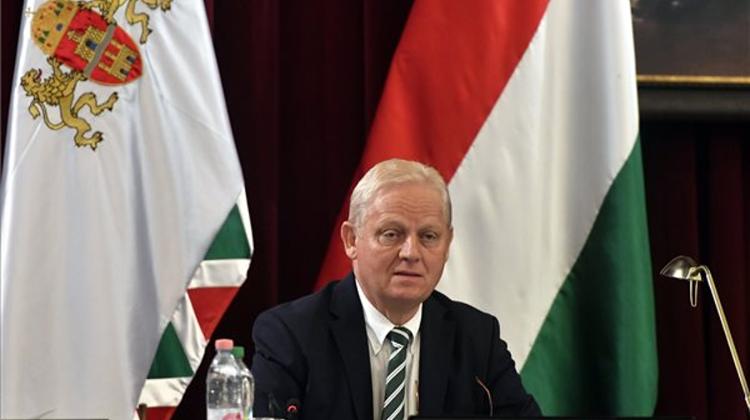 Mayor of Budapest István Tarlós visited Montreal as part of a Hungarian Week organised there. Tarlós prepared plans with the local mayor Denis Coderre to sign a twinning agreement between their cities next year. The mayors attended the unveiling of a commemorative plaque in Montreal for the 1956 anti-Soviet Hungarian revolution and freedom fight.

Coderre addressed the ceremony attended by the great grandchild of Hungarian-born composer and pianist Ferenc Liszt. Tarlós told MTI that the purpose of his visit was to prepare the twinning agreement, which was initiated by Coderre.

“Such a connection will mainly involve cultural ties,” he said, adding that city development, environmental and waste management issues were also discussed.

Tarlós said he rejected Coderre’s question of whether Budapest would join a statement signed by several Canadian, US and African cities on accepting migrants, which Coderre acknowledged.

Tarlós said Budapest would not sign such an agreement as that would be against the Hungarian government’s position and “the opinions of a vast majority of Hungarians.”

He noted that in Europe only Brussels, Paris and Lyon signed the agreement.