Domestic Tourism On The Rise 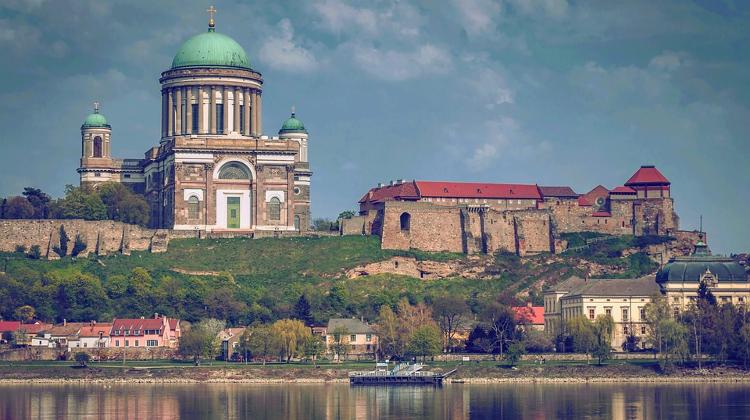 Domestic tourism continued to increase both in the first half of 2016 and during the peak tourist season, daily Magyar Hírlap said, citing experts. Hungarians increasingly chose to spend their holidays in their home country rather than going abroad. Domestic demand grew by twice as much as the international one, general secretary of the association of Hungarian restaurants and hotels István Kovács told the paper.

Hotel revenues grew by 6.7% in the first six months, including an 8.5% increase in domestic guest nights and a 3.4% increase in foreign guest nights. Lower household debt, higher wages and the popularity of the “SZÉP card” holiday vouchers played a significant role in the trend, he said.

The drop in international tourism was in part triggered by fear of terrorism.

Tunisia and Egypt used to be popular Hungarian tourism destinations but the number of charter flights to them dropped significantly.

At the same time, spas in western Hungary have become increasingly popular among Slovak and Czech tourists in addition to Hungarians, Russians and Ukrainians.

Thanks to hotel developments in recent years, Hungary now offers sufficient accommodation options to provide an alternative to foreign holidays, she added.