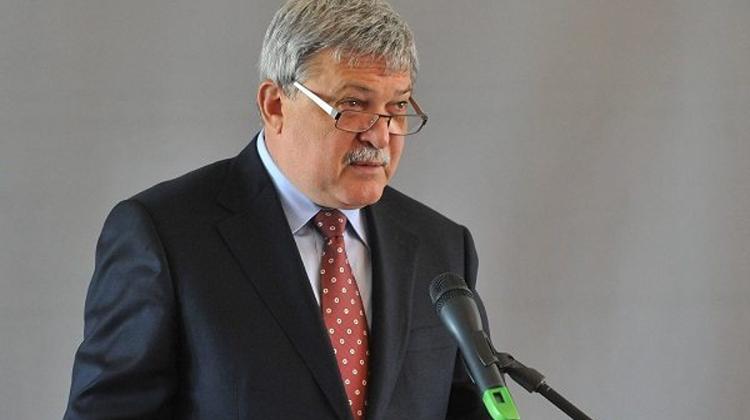 Csányi, who is also the owner of agribusiness Bonafarm and president of the Hungarian Football Federation (MLSZ), was presented with the honorary degree as a businessman and a patron of talented children from disadvantaged backgrounds, Casey noted, according to Hungarian news agency MTI.

Csányi said he was honored to accept the doctorate and pleased that McDaniel College Budapest would provide two scholarships a year to talented students recommended by the Csányi Foundation, MTI reported.

McDaniel College is an accredited, private selective college of the liberal arts and sciences, located in Westminster, Maryland, U.S.A., the school’s website says. The European Campus of McDaniel College in Budapest is accredited by the Commission on Higher Education of the Middle States Association of Colleges and Schools, the accrediting agency for McDaniel College, it adds.