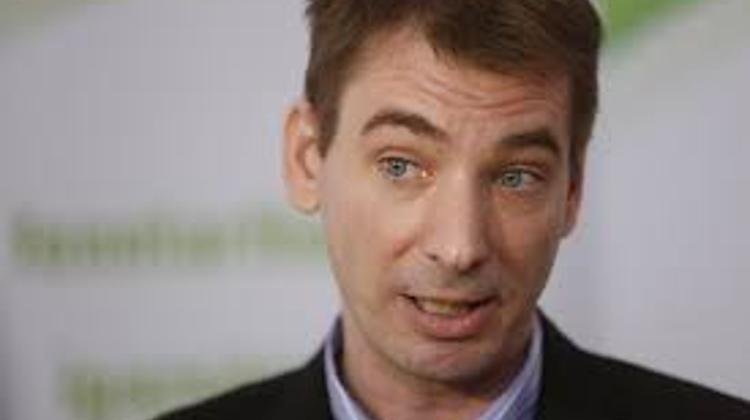 The mistakes made by the European Union have resulted in resistance developing against the whole institution of the EU, with populist, far-right and Eurosceptic views gaining popularity, the opposition PM party’s Benedek Jávor said. The Greens in Europe have been discussing these problems for years while Europe’s leaders insisted that the mistakes are minor and can be corrected, Jávor told an international conference organised by the European Greens, DiEM25 and Progressive Hungary Foundation.

As a result, only surface treatments have been applied for a long time, he added. Nation states offer no guarantee that mistakes are prevented.

The real conflict is not between the EU and the nation states but between “policies that serve the communities’ interests and are accountable to these communities and policies that are practised by corrupt elites, against the interests of the communities, on the level of member states and on the level of the EU”, he said. Jávor, who is a member of the European Parliament, said there is crisis in terms of disrespect for the basic values of the EU.

Hungary and Poland have proven that no matter what high principles the EU is based on, it cannot force its members to abide by those principles. This is coupled with a democratic deficit, social division and the migrant crisis.

The Budapest conference is the first major public forum for the greens and new left organisations to have an indepth discussion about new forms of cooperation within the European community and work out solutions that “will make Europe successful again, bring the EU closer to people, transform it to be more democratic and more just,” he said.

Addressing the conference, former Greek finance minister Yanis Varoufakis said that people would have to pay a heavy price for Europe’s disintegration. The question therefore is how such a development could be prevented to the benefit of most of Europe’s citizens.

In a move to show that there is an alternative to the current European Union, the new left and the greens will put forward a five-point programme for a vote next February in Paris.

The themes of the programme Varoufakis dubbed as a “European New Deal” will be addressed in the French presidential campaign beginning in March.