Artists Of Four Continents At The Art Market Budapest 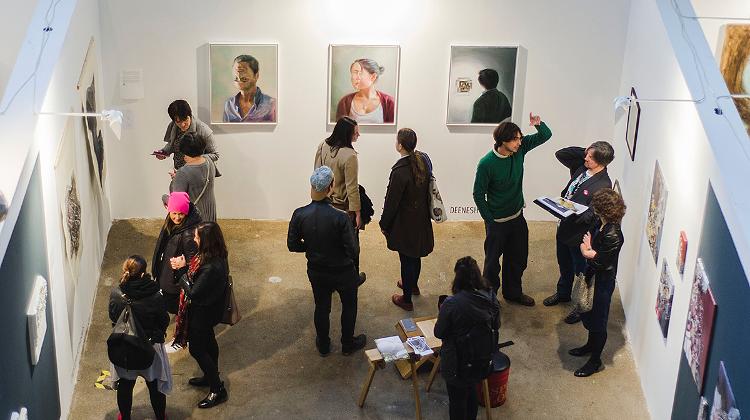 Exhibitioners have arrived to the contemporary fine arts fair, the Art Market Budapest (AMB) from four continents, and this year, for the first time, it joins the event series of the CAFe Budapest Contemporary Art Festival. From 13 to 16 October the event will host almost one hundred Hungarian and foreign galleries, institutions, and art projects.

During the event’s press conference, held on Tuesday in Budapest, Alexandra Szalay-Bobrovniczky has emphasized the cooperation between CAFe Budapest and AMB. She also recalled that this year the themes of the two events had been harmonized, thus the contemporary art of Poland stands in the focus point of both event series.

The Deputy Mayor for Human Affairs has highlighted the Art Photo Budapest section of the fair, which she said is helping Budapest since 2014 to be considered as one of the capital cities of photography.

Almost fifty other exhibitions accompany the Art Market Budapest. Several thousand arts of more than 500 artists can be seen and bought in “B”, “C” and “D” pavilions of Millenáris Park, announced Attila Ledényi, founder and director of AMB.