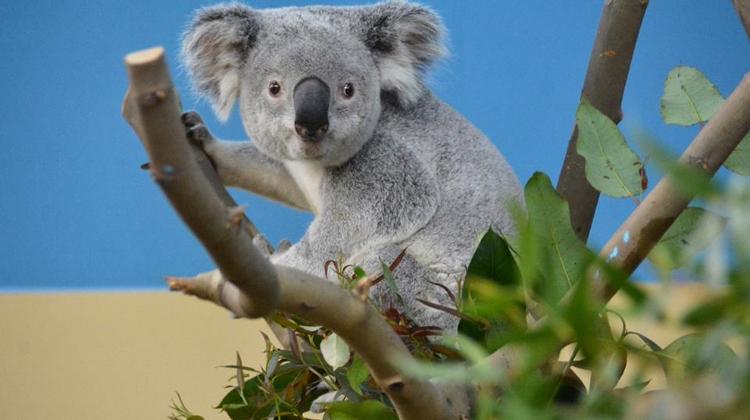 It’s been 150 years since Hungary’s very first zoo, the Budapest Zoo and Botanical Garden in the heart of the capital opened its gates to the public on August 9, 1866, writes hvg.hu. It was back at the end of the 18th century that the first public zoos were opened in Western Europe, the zoo in Vienna, for instance, began welcoming visitors in 1780.

In the following century, János Xántus, a world-traveler ethnographer and former 1848 army officer, mentioned the idea of establishing a zoo in Budapest. He was supported by József Gerenday, medical and botanic, director of Füvészkert; and Ágoston Kubinyi, director of the Hungarian National Museum.

Eventually, two areas were offered for the zoo in Városliget, and the one closer to the railways was chosen. Then, in order to make the money necessary for such a project, they established a public limited company, which was temporarily led by Leopold Fitzinger and later by Xántus.

Whereas the zoo was built honouring the unity of the nation, Ármin Petz, head gardener of Pest, created the park units’ plans completely free of charge and so did Ferenc Reitter with the lakes and tunnels, while Henrik Koch Jr. and Antal Szkalnitzky also made the buildings’ designs for free. The stock of animals was partly built up by donations and partly through purchase.

About 500 domestic species and several species of monkeys and lemurs, numerous parrots, camels and kangaroos were admired by the visitors in 11 animal houses. Though, back in the day, neither lions, nor tigers or elephants resided in the zoo.

After several delays the opening day finally came and a celebratory opening was held on August 9, 1866. It was considered a real-great event, however, soon the interest of the people started to wane. Therefore, the establishment needed patrons, which resulted in the public limited company’s turn into a company of animal and plant naturalization in 1872. But even before that, with the help of Queen Elizabeth, the first giraffe arrived to the zoo in 1868.

Moreover, the stock started to expand, as the first hippopotamus was purchased from the Berlin Zoo in 1893, and later an orangutan and a rhino also became members of the zoo. At time of the millennial celebrations even circus performances were given in the zoo. However, the company went bankrupt in 1907, which resulted in the takeover by the capital city and was followed by a renovation.

Though, the area got narrowed down due to the operation of the Amusement Park, the Gundel restaurant and the Circus. Yet, the authorities aimed to recreate the natural habitat of the animals, thus a faux rocky mountain was built, and the animals were separated from the visitors by trenches.

The beginning of the 1930s brought further expansion in terms of animals, as an aquarium and an orangery were added to the zoo. As the zoo was completely destroyed during World War II and only 14 animals out of 2000 survived the dark times, a huge reconstruction was needed: the modernization and the developments were carried out only after 1956, led by Csaba Anghi. Though, it was not enough, as after the changing of the regime (1989) a complete reconstruction and modernization was craved by the zoo.

The areas of the animals were made more natural and aesthetically pleasing, their capacities grew, and all in all, all parts of the zoo were involved in the reconstruction. A modern house for the apes was established, the house of the deers and of the birds, the orangery and the aquarium were all renovated. The reconstruction of the listed house of the elephants, in the style of secession, was designed by Katalin Kugler, for which she even won a Europe Nostra Award in 2001.

Later in 2010, the garden of butterflies and the Madagascar house were both opened, and so was the Magic Mountain in 2012. The area of the zoo, compared to the original plans, constantly changed, though, it only got narrowed until 2013. But as the Amusement Park was closed in 2013, its area was given to the zoo, so it became almost as big as it was at the opening.

New plans for the area include the establishment of a Tale Park and the Pannon Park, which would give an insight into the once-had wilderness of the Pannon territories. Notably, the area was qualified as protected natural area, which title is significant on the country level.

The complete animal stock of the Budapest Zoo and Botanical Garden consisted of 8370 animals, 142 breeds of 861 species in October 2015. Interesting facts about the zoo include that the specimen that has been shown in the zoo for the longest time is the Nile hippo, while the newest member is the Sichuan takin.

Whereas, the heaviest animal is Assam, a bull elephant, the oldest (both in terms of age and residing in the zoo) is Samu, an alligator, who has been living in the zoo since 1952 and is aged over 70. All interested visitors may see the above mentioned animals and many more!

But make sure to plan your journey beforehand, for the Budapest Zoo is Hungary’s most visited cultural public institution, visited by almost 1 million people every year. It even won a Prima Primissima Award in 2014, so disappointment is highly unlikely.