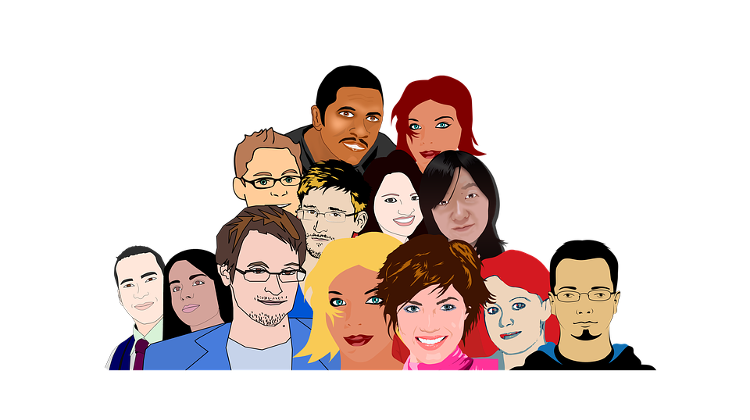 The Hungarian Police were called out to intercept a group of foreign exchange students participating in the Erasmus program in Hungary, who were mistaken for refugees near Hungary’s southern city of Szeged, according to Hungarian online news portal Délmagyar.

The student group comprised of Estonians, Latvians and Slovenians is visiting the Hungarian refugee solidarity NGO MigSzol. As part of an excursion program, the students were following the route taken by refugees crossing the country in 2015, when the migrant crisis peaked in Hungary. It was while walking along the railway tracks connecting Serbia’s Subotica and Hungary’s Szeged that the students were mistaken for refugees and a report was made to local police that “25 migrants were walking along the rails”, Délmagyar reported.

As prior notice of the students’ excursion had been given to the police, officers arriving at the scene found there had been no breach of the law, and allowed the students to continue on, Délmagyar added.

Since the Hungarian government built a razor-wire fence along its entire Serbian border last year, most refugees fleeing war or poverty and arriving in Europe now bypass Hungary as they try to reach their preferred destinations in the EU’s northern states.