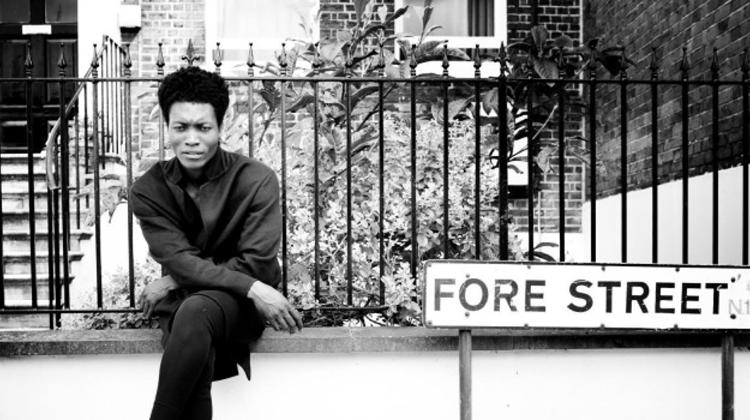 Born of Ghanaian descent in 1988, the British pianist, singer and songwriter moved to Paris in his teens, where he began his career as a homeless subway and street musician. He has since risen from the underground to appear in the world's most elegant concert halls.

At just under two metres tall, this slender young man's self-taught musicianship, suggestive playing style, arcing compositions, poetic lyrics and incredible tenor voice are sure to sweep the audience off their feet.

Frequently named among the top emerging songwriters of the 21st century, he is often compared to the late Nina Simone and Antony Hegarty (Antony & The Johnsons) , as well as the great French chanson singers Edith Piaf and Léo Ferré.

His personal favourites include the likes of Tom Waits and Nick Cave from the school of veteran rock heroes, and Erik Satie and Claude Debussy from the pantheon of French composers of more than a century ago.

Having released several early singles and EPs, he rose to the top of the French sales charts with his 2015 début album At Least for Now, and landed the best new artist award at the Victoires de la musique gala, the French equivalent to the Grammies.

He also picked up a Mercury Prize, one of the United Kingdom's top pop music awards, for best British album. In 2016, he has already performed several of his piano songs on America's most popular late-night talk show, among them I Won't Complain, for which a brilliantly surreal black-and-white video was made.