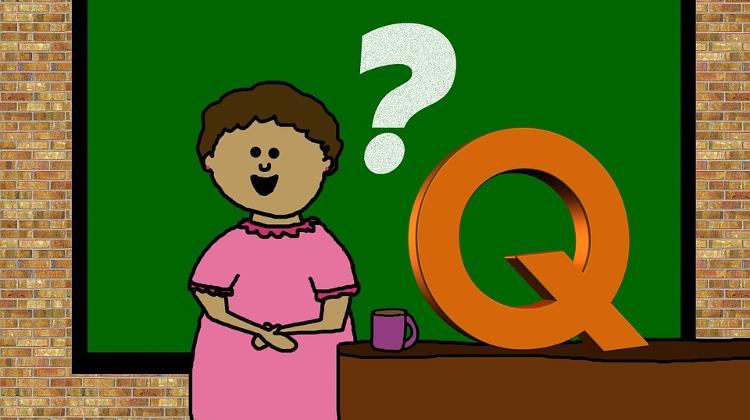 The Council of Europe (CoE) Committee of Experts praised Hungary in a report published on Wednesday for the increased political support of minority languages which has resulted in increased funding but noted shortcomings in minority education and language teaching, especially in the case of the Roma.

Hungary has highly detailed and complex legislation governing national minority policy and the use of all 14 minority languages, the report said.

The CoE said that positive change in Hungary’s minority policy has resulted in the increase of the state subsidies for the national minorities’ self-governments and all 13 legally recognised national minority groups have their own spokesperson at the Hungarian Parliament.

The experts highlighted that efforts in recent years resulted in positive developments in the education of regional or minority languages. National minority self-governments continue to play an important role in the promotion and protection of minority languages at county and local levels pursuant to the applicable law, they said.

However, the current centralisation of education and the financial schemes based on tenders leave less flexibility to national minority self-governments in operating minority schools or classes, they added.

They also recommended an increase in the number of teachers able to teach subjects in these languages and improve the educational offer of Romani at all levels of education. They said major progress has been made with regard to issuing teaching materials in some languages such as German and Croatian while further improvements are needed in producing teaching materials in Romanian, Serbian, Slovak and Slovenian.

According to the report, no new mother-tongue schools, including kindergartens, were created during the monitoring period. There is still a need to extend the use of bilingual models of education in schools at all levels of education, it added. The Roma minority still experiences a number of obstacles in using their languages. Unjustified enrolments of Roma children into schools and classes for children with disabilities have to be stopped, the report said.

Awareness-raising and promotion of tolerance vis-a-vis the minority languages and cultures, especially Romani and Beas, are needed among the majority population, it added. The CoE experts said that undertakings concerning the use of minority languages in judicial and administrative proceedings are only formally fulfilled for almost all minority languages.

The availability of newspapers for all minority languages is satisfactory but specific and immediate measures are necessary in the field of radio and television programmes, they said.

Despite important financial allocations, public broadcast media do not meet the expectations of the minority languages’ speakers, they added. The new Hungarian Constitution, which entered into force on January 1, 2012, raises minorities’ rights to the level of fundamental rights. Registered and protected languages include the Armenian, Beas, Romani, Bulgarian, Croatian, German, Greek, Polish, Romanian, Ruthenian, Serbian, Slovakian, Slovenian and Ukrainian.