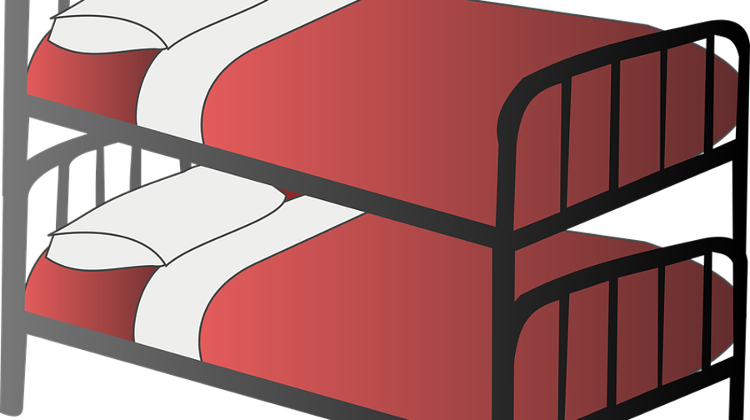 The Hungarian government will spend HUF 192.6 billion (USD 650 million) building 19 new dormitory buildings and renovating 104 existing ones between now and 2023, which will house some 37,500 students, reports epulettar.hu. This will translate to the renovation of some 12,000 existing dormitory rooms and the building of another 4,000 rooms housing 8,000 students.

The ambitious project was announced by Minister for Human Resources Zoltán Balog on Monday. He said the investment in infrastructure was necessary to ensure “values-based and competitive higher education.” He explained that the plan was to create college campuses that provide opportunity for social interaction and not merely cheap housing.

Balog said the improvements would increase capacity by 8 percent and substantially reduce overcrowding, pointing out that in 2015, 32 percent more students applied to live in college dormitories than there was available space.

László Palkovics, undersecretary for higher education, said the work had already begun at a number of dormitories.
András Lánczi, the new rector of Budapest’s Corvinus University, welcomed the government’s strategy, calling the shortage of dormitory space “acute”. Prior to assuming his current duties, the former director of the Fidesz-tied Századvég think-tank, Lánczi suggested that the embezzlement of EU development funds was a legitimate way of creating a new middle-class.