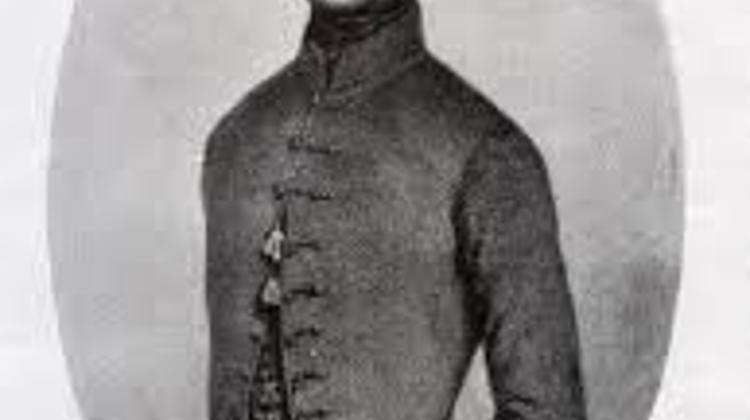 As part of the latest buyback, the MNB has spent Ft 235 million to buy the collection of Ferenc Kiss, which included a portrait of poet and rebel Sándor Petõfi by 19th-century painter Miklós Barabás.

The central bank also bought a granite negotiating table designed by internationally renowned architect Marcell Breuer for $150,000, a dish with a silver lid made by Vienna goldsmith Johann Georg Hann for Count Sámuel Teleki in 1791 for Ft 6 million, some items from the Rudolf Bedõ estate for Ft 52.3 million, and a daguerreotype of Lajos Kossuth, produced in Boston during his trip to the US, for $23,000.