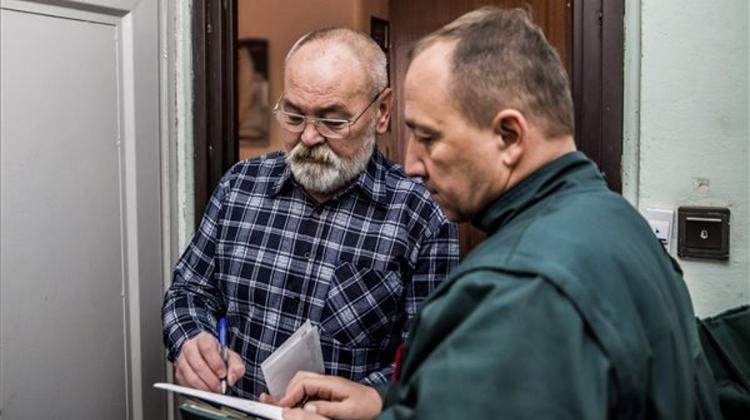 According to a conservative author’s calculations, the government has practically given back the so-called 13th month pension bonus abolished by the former Socialist-Liberal coalition.

Magyar Hírlap’s Csaba Szajlai finds it peculiar that the Left accuses the government of trying to “buy the votes” of elderly Hungarians through the pension hike announced for 2017, while at the same time they also demand higher pensions. In the conservative columnist’s calculation, the Orbán government has since 2010 given back to pensioners the 13th month pension taken away by the former Socialist-Liberal coalition in 2009 with the austerity package they introduced to satisfy the IMF and the European Central Bank, which bailed Hungary out in the wake of the world-wide credit crunch.

In light of this, the Left cannot credibly claim that the Fidesz government does not care for elderly Hungarians, Szajlay concludes.