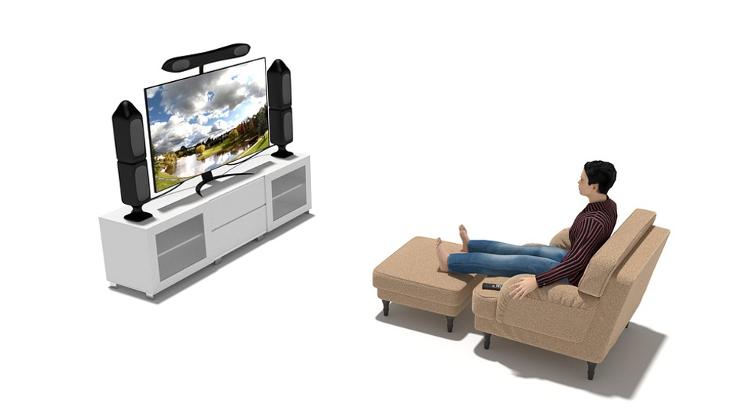 The service provider, PR Telecom, unilaterally terminated its contract with HirTV although it was valid until the end of 2017. Citing “vis major” (an unpreventable event which may exempt a party from fulfilling the obligations of a contract), PR Telecom announced its decision to HirTV and its subscribers “at the last minute,” leading the station to inform its viewers that they are legally free to terminate their contracts with the service provider.

The station has indicated it will seek damages in court if PR Telecom follows through on its decision.

An offshore Maltese company has a majority stake in the Szigethalom-based PR Telecom, and employs the same asset manager as another offshore in Malta which owns the luxury yacht where rags-to-riches business tycoon, personal friend of Prime Minister Viktor Orbán and mayor of his hometown Lőrinc Mészáros spent his summer vacation.

This further expansion of Vajna’s media interests into the Hungarian market is only the most recent step in the construction of his media empire.