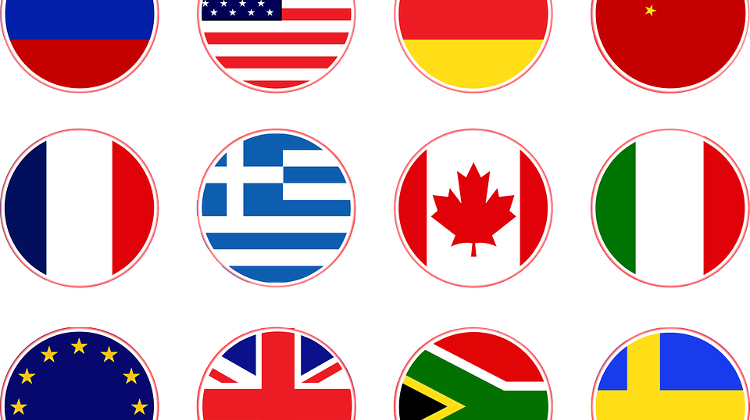 Hungary’s hopes lie in a strong European Union, as the country can only be successful in a strong EU, Hungarian Foreign Minister Péter Szijjártó said in an interview published in the Saturday issue of Austrian daily Die Presse. But in order for the EU to be strong, it must regain its competitiveness, be capable of protecting itself and leave behind political correctness, Szijjártó said.

The EU must also strengthen its military capacities and the European pillar of NATO, he added. Szijjártó said the era of political correctness had come to an end, adding that American and European voters had had enough of hypocrisy.

He said voters were now forcing politicians to “act bravely and call their challenges by name”. “Political correctness is wrong when problems are not presented as they are.

Because then you will not find the right solutions,” the minister said. He said Europe would not be able to resolve its migrant crisis until it reaches a consensus on whether it is dealing with migrants or refugees.

Asked if Hungary’s following its “own path” and refusal to take in refugees would weaken the EU, Szijjártó said Hungary and the other three Visegrad Group countries were the first EU member states to provide answers to the migrant crisis and demand the protection of the bloc’s external borders.

Asked if he saw Britain’s exit from the EU and the rise of right-wing populism on the continent as consequences of migration, Szijjártó said the EU had failed to pay attention to the concerns of the European people. He said the view that member states should transfer more and more power to Brussels had failed.

He said whenever the EU had come up with answers to its challenges, those answers had come not from the EU as a whole but from member states. “Only strong member states can create a strong EU,” he said.

On another subject, Szijjártó called it “antidemocratic” and a “flawed” foreign policy on the United States’ part to be “lecturing” other countries “under the guise of liberalism”.

He said the Hungarian government was not against liberal values, only “the export of democracy”. “What works in the United States does not necessarily work in Europe, the Middle East, Asia or Africa,” he said.

Asked why the Hungarian government had welcomed the election of Donald Trump, Szijjártó said economic and defence relations between Hungary and the US had functioned “remarkably well” while political ties had “functioned poorly”.