Cinema City Not Pulling Out Of Hungary 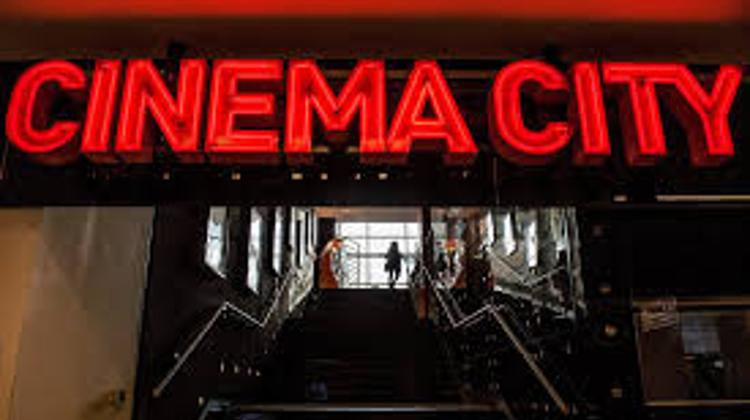 MOM Park wants to award the contract to a company new to Hungary, Index said. Buda said Cinema City’s contract with MOM Park is not open-ended and talks on the agreement have been going on for months.

A contract Cinema City had to operate a cinema in the nearby Mammut shopping centre expired in October and was not renewed. Cinema City plans further investments at its cinemas in Hungary. The company operates 19 cinemas in the country.