Identifying Hungarian Bus Crash Victims May Take Until Next Week 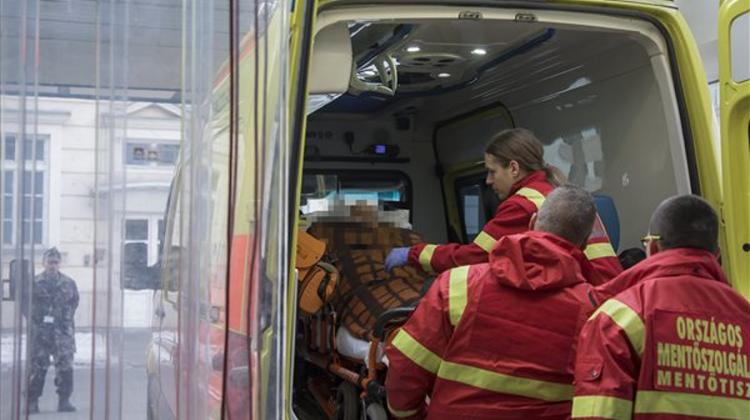 The process of identifying the victims of last Friday’s bus crash in Italy and bringing home their remains will probably take until next week, Hungary’s foreign minister said. The massive damage caused by the fire has hindered this process, Péter Szijjártó said. It was originally hoped to complete the operation by Thursday, he noted. The exact cause of the accident has yet to be established, he added.

The bus carrying students and teachers of the Szinyei Merse Pál Secondary School in Budapest, as well as family members, crashed and caught fire on the Venice-Verona motorway just before midnight on Friday.

Sixteen Hungarians died in the crash. A senior national police official told the programme that Hungarian police officers are independently investigating the site of the accident. József Óberling said no marks were present on the road or the vehicle that would indicate a tyre defect.

“Most pieces of evidence were all but destroyed. It may be the case that the exact cause of the accident will never be established,” he said.