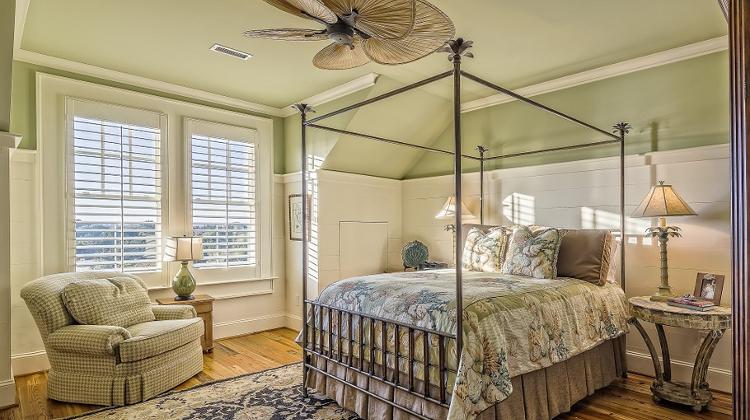 Hungarians generated six billion forints of revenue from homestays organised by online peer-to-peer network Airbnb in 2015, data from the tax office in Ireland, where Airbnb is registered, show.

This is far more than the turnover indicated by tax returns submitted to Hungary’s National Tax and Customs Authority (NAV), the chairman of NAV told MTI.

Almost 4,500 Hungarians use the service for homestays at their properties, he added. NAV’s staff has been instructed to offer support to Hungarian Airbnb hosts on correcting their tax returns rather than immediately applying sanctions, he said.