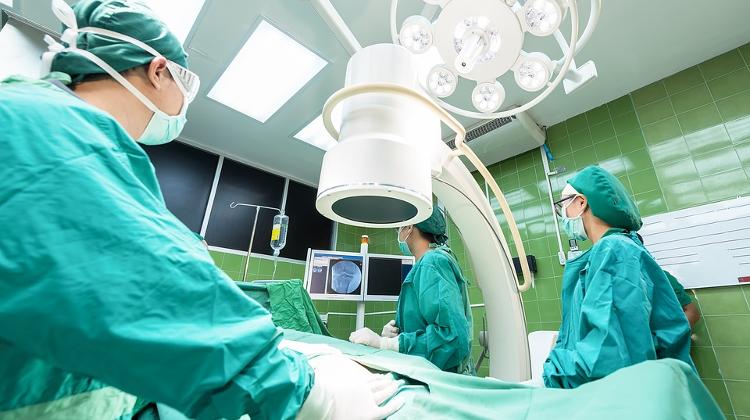 The problems faced by Hungary’s health-care system cannot be solved without care organisation, regardless of the amount of money being spent on the sector, the state secretary for health care said on Tuesday.

Speaking at a conference on health care in Budapest, Zoltán Ónodi-Szűcs called for a renewal of Hungary’s public health-care strategy so that it can be “brought in sync with” the European Union’s health strategy.

On the topic of the government’s decision not to introduce a chancellery system in public health care, the state secretary said he considered it a “personal failure” that he had been unable to “adequately explain” the benefits of such a system.

On the topic of wage hikes in the sector and the recent increases in the minimum wage, he said that according to the health portfolio’s calculations, the drop in payroll taxes will save health organisations more than 8 billion forints even with the wage increases factored in.

The state secretary said the 2017 budget allocates 150 billion forints more for health care than last year’s budget, adding that 81 billion forints of the additional funds would be spent on wage hikes. Regarding basic health-care services, Ónodi-Szűcs underlined the need to determine the “real reason” for long-term unfilled GP practices.