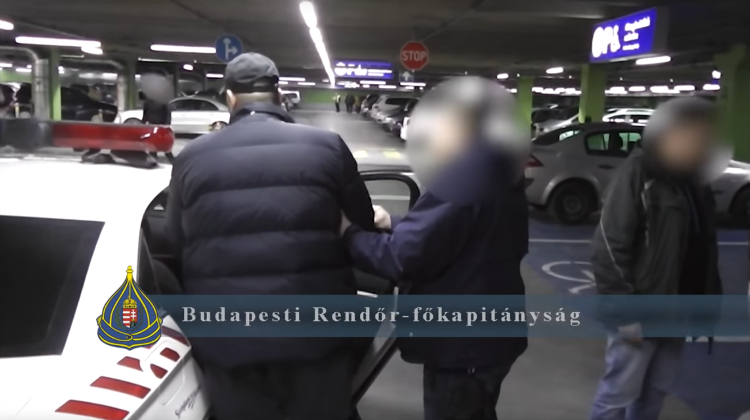 Police officers who had just arrested a Swedish national wanted for committing economic crimes on Wednesday in an IKEA underground car park in the Zugló suburb of Budapest spotted a car in flames nearby and instructed the store to be evacuated.

The Budapest police headquarters (BRFK) said on Thursday that a man had been apprehended on Wednesday afternoon based on a European arrest warrant issued by the Swedish authorities that sought him on 19 counts of economic and financial crimes.

Hungarian police placed the 32-year-old in custody and will contact Swedish authorities regarding extradition, the BRFK said in a statement.

After arresting the man, officers noticed that a car parked nearby was on fire and instructed people at the scene to leave through the emergency exit, notified the fire service and extinguished the flames with the help of security staff.