Socialists Back Creation Of ‘European FBI’ 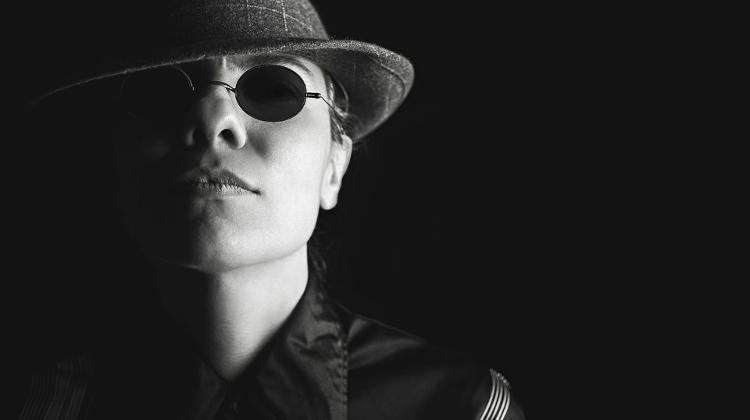 The Socialist Party supports a proposal to create an Europe-wide law enforcement agency similar to the FBI in the United States, Zsolt Molnár, the Socialist head of parliament’s national security committee, said on Thursday.

“The Hungarian Socialist Party welcomes the proposal put forward by Wolfgang Ischinger, chairman of the Munich Security Conference, aimed at establishing a European security union and a European FBI,” Molnár said in a statement.

He said his party had long been calling for bolstering EU law enforcement agency Europol and the creation of an EU security agency that would run parallel to national secret services.

Molnár welcomed that discussions about the establishment of a European security institutional system were now on the agendas of high-profile international forums. He said the proposal to set up the EU’s equivalent of the FBI should also be supported by Hungarian Prime Minister Viktor Orbán.

Ruling Fidesz said in response that the Socialists had been only “preaching” security while continuously endangering the safety of Hungarians with their policy of supporting migrants.

The Socialists opposed the border fence the government erected to protect Hungary’s borders and refused to back stricter asylum rules, anti-terrorism measures or the amendment of the constitution with a view to preventing the “forced settlement of migrants” in the country, Fidesz said in a statement.

“Europe’s security has been destroyed by this pro-migrant left wing through its support of mass migration and the settlement of migrants,” it said.