Stronger Together? - A Europe Of Nation States, 25 January 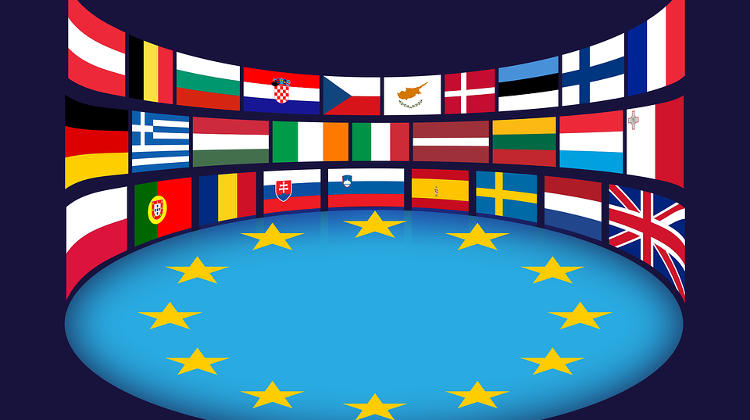 The Institute for Foreign Affairs and Trade in cooperation with the State Secretariat for European Union Affairs of the Prime Minister’s Office have the pleasure to invite you their event titled Stronger Together? - Second Session: A Europe Of Nation States.

The European Union is facing an unprecedented challenges nowadays as the leader of the Member States are trying to chart a consensual way forward. Stronger together – mapping a new path for the European Union brings together for the most authoritative speakers on this topic who have unparalleled insights into the inner working of the ongoing debate on our common future and the role of Visegrad 4 in it.

You are invited to the second session of a series of events, titled of “Europe of a nation states”. V4 represents merely the intergovernmental approach based on nation-states, than the federal approach of integration, in which UK was their ally. In the light of the current crises challenging the EU and regarding the upcoming elections in France, in the Netherlands and in Germany, will the nation-states’ role be strengthened at against the federal Union.

Apply here if you wish to attend: https://docs.google.com/forms/d/e/1FAIpQLSd1v9jvA7sMq9xuBcoBmUvBkFEN9vBVsXxFZ6sBymF2t8PNrQ/viewform?c=0&w=1