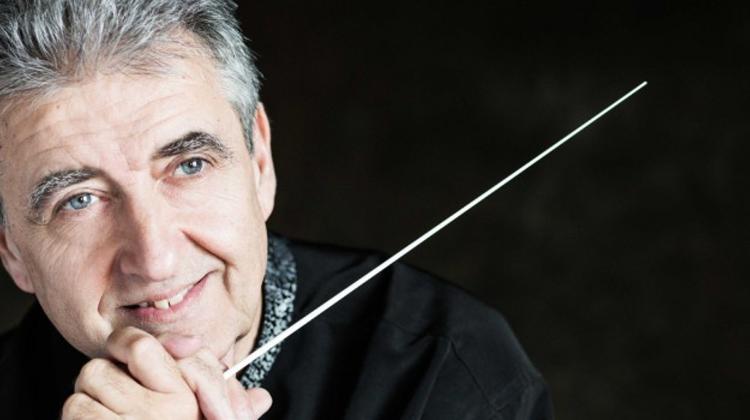 Who isn't curious to know how a symphony orchestra prepares for a concert, how the musicians and conductor work together to ensure that the composers' works sound perfect in performance?

In the first part of this two-part concert, the presenter acts as a mentor in helping the audience gain an insight into the daily workings of the rehearsal room, and - through directions and explanations, and the repeated practising and playing of individual passages - the musical process itself. In the second half of the concert, the audience will enjoy the unique atmosphere of Dvořák's large-scale work in the context of an uninterrupted concert performance.

The Czech composer Antonín Dvořák was commissioned to write his Symphony No. 9, Symphony from the New World by the New York Symphony Orchestra. The piece incorporates the various styles of music of the American continent, including elements of ancient Native American and African-American music, which he blends with the traditions of his own homeland to create a completely new and uniquely American type of symphony. This Matinée Concert introduces this classic work and its diverse musical influences.

Between 9.45 and 10.30, there will be a free and interactive session for children in the Auditorium entitled Tune-Up.

Register via e-mail to csip@mupa.hu, stating the number of participants and their ages..