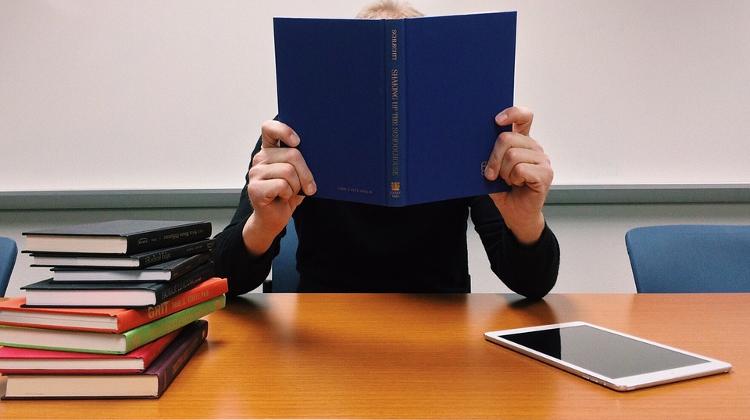 Government spending on education came to 2,000 billion forints (EUR 6.4bn) last year, up significantly from the 1,800 billion forints spent on the sector in 2015, the state secretary for education said on Tuesday. Public school and higher education workers are both set to receive wage increases starting September this year, László Palkovics told a press conference.

The government will spend 38.4 billion forints on raising the wages of public school teachers, he said. Instructors in higher education will see another phase of pay hikes and the government will also take into consideration proposals made by the Hungarian Rectors’ Conference, Palkovics added.

He said the restructuring of the state school manager had been successfully completed, noting that the financing and upkeep of public schools was being dealt with by 58 school district centres.

On another subject, Palkovics said the report comparing the PISA test scores of Hungarian students with those of other countries would soon be submitted to the government.

He denied that there were any plans to introduce any form of segregation in the public school system. The report merely proposes that students with different abilities should be taught differently, in ways that best suit their abilities, he said.