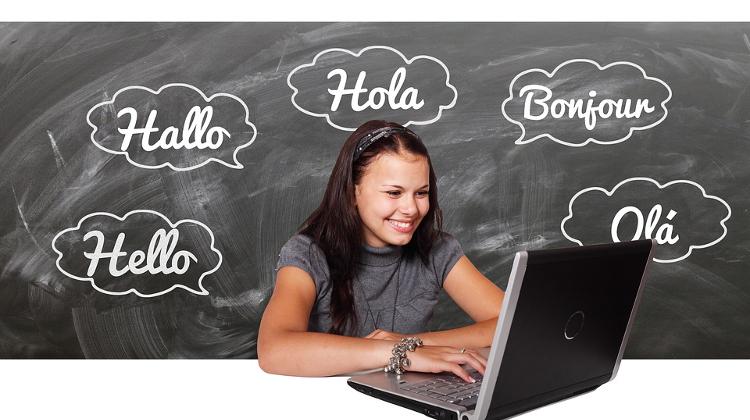 A leading business lobbyist has defended the government’s policy requiring all aspiring undergraduates to pass an intermediate-level foreign language exam from 2020 after the public ombudsman cited shortcomings in preparations for the move.

Head of the Chamber of Commerce and Industry László Parragh said the success of future generations in the job market hinged on attaining foreign language skills, and efforts should be made to reach the target.

Ombudsman László Székely recently released a report suggesting the government had not prepared the ground for its policy passed in 2014.

Parragh said that whereas the report contained broadly correct information, its final conclusion that the policy should be abandoned “is wrong”. “Conditions for learning a foreign language are in fact not ideal,” he said, referring to underqualified teachers and a lack of language courses among deficiencies.

“But this is not a reason to either postpone or amend the 2020 deadline,” Parragh said, arguing that it would be a “big step backwards”. Knowledge of foreign languages and digital skills are vital in today’s world, he said, noting the importance of English but also arguing that knowledge of a single foreign language was not enough.

Parragh said there was ample time until 2020 for students seeking to attend university to learn a foreign language at the required level.