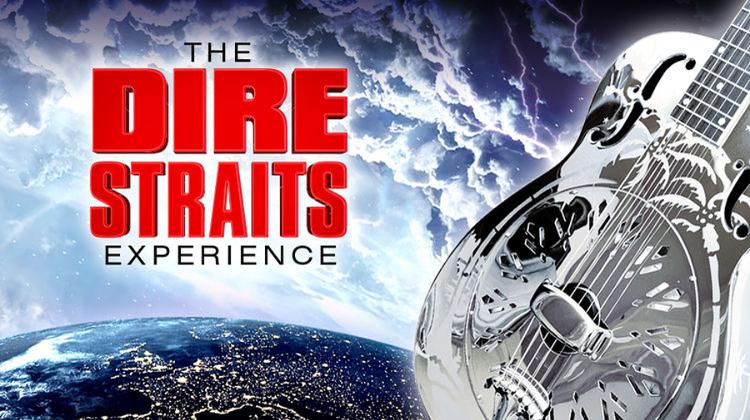 The poster on the körút flashing past the tram window seemed clear enough: “Dire Straits” coming to Budapest. Strange … they disbanded two decades ago and main man Mark Knopfler has never wanted to reform. A quick check on the Papp László Sportaréna website reveals there must have been some typographical trickery on the poster – it’s actually “The DIRE STRAITS Experience” that’s coming to town, on March 29, and that’s a different kettle of cod.

Dire Straits seemingly came out of nowhere with their near-flawless 1978 debut album. Led by singer, songwriter and sublime guitarist Knopfler, the band had formed only a year earlier and hadn’t performed much before their demo tape attracted record companies at a time when the labels still had the guts to give new sounds a go.

Rock radio immediately embraced Dire Straits’ clean guitar sound. It was nothing too fancy – just straight-up, laid-back rock at its most straightforward. Their debut single, “Sultans of Swing”, was a masterwork of precisely pointed guitar, a ringing rhythm section and late-night cool.

Their second album, 1979’s “Communiqué”, was a dismal affair, a commercial and critical bomb that saw them unable to repeat their immediate success. After this stumble, the third album, 1980’s “Making Movies”, has come to be considered probably their best, especially the Side One triple whammy of “Tunnel of Love”, “Romeo and Juliet” and “Skateaway”.

After the “Love Over Gold” album in 1982, songwriter, singer and guitarist Knopfler led them to the top of the charts and into the history books in 1985 with “Brothers in Arms”, a monster-selling album (30 million-plus) and the band’s only No. 1 LP in the US. (This ascension to global stardom received a slight setback in Canada, where their hit “Money for Nothing” was pulled from national playlists after a single listener complained about the use of the word “faggot”. Canada finally got the lyrical joke in 2011, when the Canadian Broadcast Standards Council reversed the ban.)

The band made only one more album before calling it quits in 1995. Knopfler has gone on to a successful enough if low-key solo career and has repeatedly displayed no interest in reviving his mega-band, which has sold more than 120 million records. Two decades later, then, it is apparently time for “The Dire Straits Experience” to fill the breach.
The copycat/tribute/ripoff/offshoot band has one former Dire Straits member, saxophonist Chris White who wasn’t in the original quartet but was on two of their later world tours with larger line-ups.

The man with the hardest act to follow is Terence Reis, who is tasked with replicating Knopfler’s unique guitar and singing style, namely the very essence of what made Dire Straits Dire Straits.

Another seven musicians round out the “Experience”, including a second guitarist, two keyboard players and two drummers, one of them the son of R’n’B and jazz musician Georgie Fame.

They have two years of quite intensive touring behind them from Down Under to Europe to the Middle East. The gig at the Papp László will follow recent others in Russia, India and Malaysia.

More European gigs come next. Good or bad, put it down to experience.