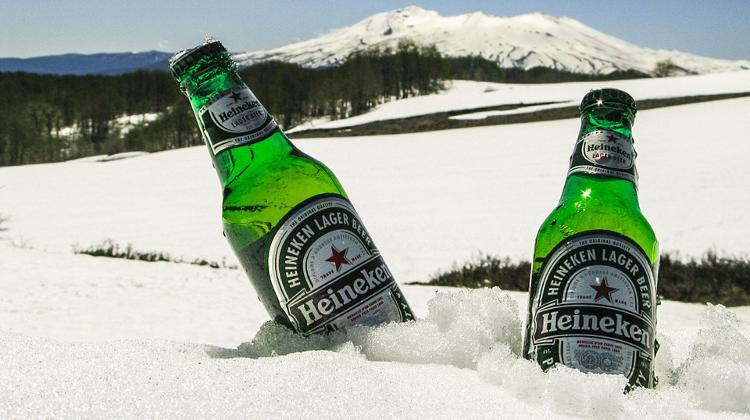 The anti-Heineken bill on banning the commercial use of totalitarian symbols will not be withdrawn, despite the Dutch company’s resolution of its conflict with a ethnic Hungarian brewery, Prime Minister’s Office leader János Lázár said yesterday.

The bill presented by deputy prime minister Zsolt Semjén and Lázár was sent to Brussels a few days ago for a “notification procedure” by the European Commission, which could take up to six months.

Lázár told ATV that withdrawing the bill is not on the agenda.

If the bill is passed, Heineken will be given “exceptional treatment” and will be permitted to use a red star on its logo without penalty, another government source told ATV.

The source said Lázár and Semjén scored a “bright victory,” as Heineken has capitulated and backed down in the trademark dispute with the makers of Csíki Sör.

It is not even certain that Parliament will vote on the Heineken bill before the 2018 elections, ATV writes.