Hungary Needs An Agreement That Does Not Impair Hungarian-British Relations 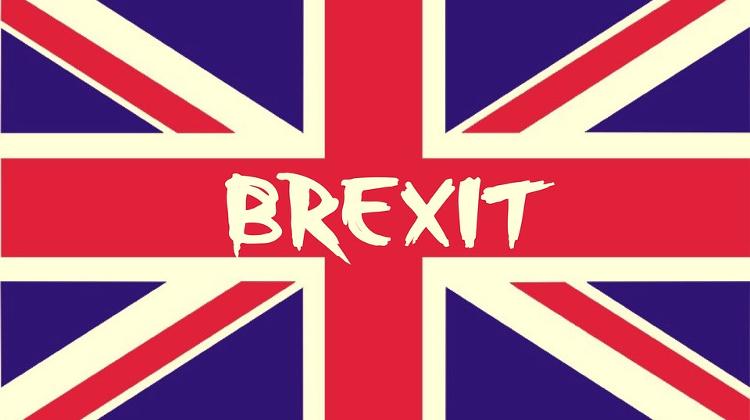 “We need an agreement between Great Britain and the European Union that does not lead to a deterioration of relations between Hungary and Great Britain”, Minister of Foreign Affairs and Trade Péter Szijjártó said at the Europe After Brexit conference.

At the international conference organised by the Foundation for a Civil Hungary and the Konrad Adenauer Foundation, Mr. Szijjártó stressed: “We need a fair agreement between the EU and Great Britain”.

“We reject the approach according to which the British must be punished; their decision must be respected, even if it would have been in Hungary’s interests for Great Britain to remain a member of the European Union”, he said.

“Brexit is a political loss because the British spoke objectively and pragmatically in the debate about the future of Europe, and the sovereignty camp has lost ‘its loudest voice’. Brexit isn’t the cause of difficulties, but the consequence of the EU not having introduced the measures that it should have”, he explained, adding that “The personal consequences have only been drawn on one side; the Brussels institutions have not done so”.

“A new world order has come into being; a multi-poled system has been established instead of the unipolar system”, he said, mentioning the “more determinedly patriotic than ever before” US economic policy as one of the changes.

“We are also practicing patriotic economic policies”, he added. The Hungarian Foreign Minister said “it should not be a surprise” that the new President is placing the United States first, and we can either “cry about it” or make decisions that enable us to remain competitive in these changing conditions, he said.

“It is also good that the new President has stated: every nation has the right to place itself first”, he added. Mr. Szijjártó said another change was the possibility of improving American-Russian relations, adding that “Hungary is rooting for” the re-establishment of these relations because Central and Eastern Europe had always been the losers of previous conflicts between East and West.

The Foreign Minister also spoke about EU-Russian relations. “It is impossible to have an open dialogue about the sanctions in the EU, despite the fact that it is an important issue: the measures have been a failure from both a political and economic perspective”, he said.

Great Britain’s Ambassador to Budapest Iain Lindsay stressed that although Great Britain will be exiting the European Union, it will remain Europe’s “reliable partner, committed ally and close friend” because they are linked by many mutual interests. “Great Britain must develop a new relationship with the EU for Brexit to be successful.

The goal is for everyone to feel they are a winner”, he said. “Brexit does not mean the end of British-EU relations, but the beginning of a new and exciting chapter”, the Ambassador said, also praising the Hungarian Government’s positive attitude to the issue. Deputy Speaker of Parliament Gergely Gulyás stated: “Brexit is forcing the EU to face a task that it has never faced before.

A consensus can be reached within the EU on the most important issues, for instance, there is no argument concerning the fact that British workers must enjoy the same rights in the European Union as EU citizens do in the UK”.

“The parties must strive to maintain the closest possible relations with each other, but “the ball concerning the exact details of this cooperation is bouncing on Great Britain’s side of the court”, he said.

According to Mr. Gulyás, the EU should practice self-criticism: had it handled migration differently it wouldn’t have been a decisive factor at the referendum. Prime Minister of Saxony-Anhalt and member of the German Parliament’s Foreign Affairs Committee Christoph Bergner (CDU) spoke about the fact that the democratic decision of the British must be respected.

“It would be a fundamental mistake to only search for the causes of Brexit in Great Britain; those must be searched for within the EU itself”, he said. People’s Party member of the European Parliament’s Foreign Affairs Committee Elmar Brok declared: “Brexit is the result of populism; many people worked to influence public opinion against foreign workers”.

“Brexit is like a divorce and the related distribution of assets; there is much to agree upon, but this is all a much bigger problem for Great Britain than it is for the EU”, he said.

Head of the Conrad Adenauer Foundation’s Hungarian office Frank Spengler said: “Europe is left to face major challenges that no member state can cope with individually, and accordingly we must work together and discuss as allies how the partnership between the EU and Great Britain should be developed”.

Foreign Affairs Director of the Foundation for a Civil Hungary Ernő Schaller stressed: “It has always been the firm belief of Hungary and Hungary’s leading politicians that although the EU is stronger and more efficient than Great Britain, the decision of the British people must be accepted”.