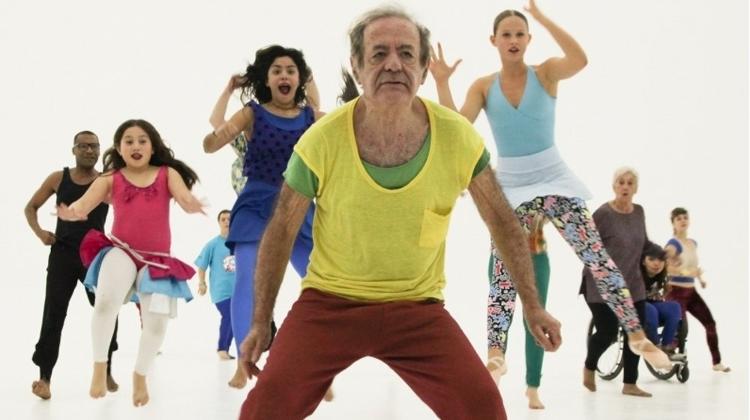 "Gala forces audience expectations to the fore, and blurs the lines between failure and success in performance as it suggests that theater is community, both onstage and off. It’s a tour de force, wildly entertaining and truly radical." (Roslyn Sulcas, The New York Times)

"Take a different approach to dance. Open up theatre to those who are never represented there. Ask how art leads us to a common ground. A major artist of the contemporary scene, Jérôme Bel is returning with a proposal which came to the fore during a workshop with amateurs in Budapest.

The gala, an art form that is both festive and collective, brings together dance professionals and amateurs of diverse backgrounds.

The different acts never call on us to pass judgement, but they reveal the way in which each person’s cultural repertoire involves them in a singular relationship with that desire for something else, for joy, perfection, transfiguration and political divides which dance is.

An inventory of this “unqualifiable dance” does not only show the multiplicity of its aesthetic models. It plays its role through a shared desire." (Marie-José Malis)