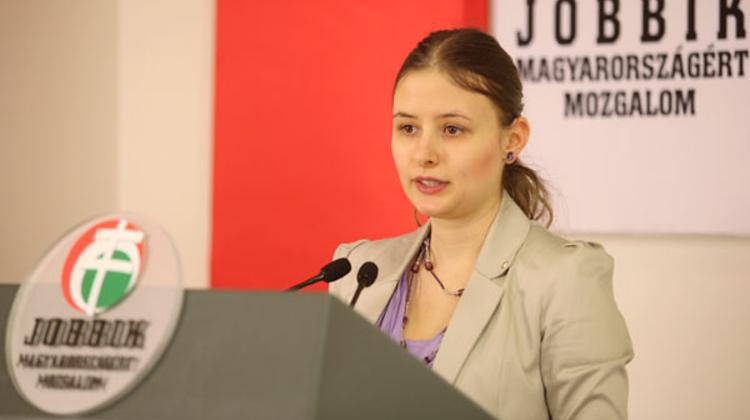 The radical nationalist Jobbik party called on the government on Thursday to reveal the reasons behind the soaring reconstruction costs of the Ferenc Puskás Stadium in Budapest. The Puskás Stadium will be among the most expensive in western Europe based on costs in relation to capacity, Dóra Dúró, a Jobbik lawmaker and head of parliament’s culture committee (which also oversees sports), told a press conference.

New stadiums have been built or are being built in Brussels, Bilbao, Munich, Marseilles and Sofia at lower cost, she added.

The construction costs of all projects in Hungary grow between the time of announcement and the time of completion, but the increase is especially spectacular in the case of sports projects, Dúró said.

She cited the example of developments linked to the FINA World Aquatics Championships, adding that the suspicion of corruption can be seriously raised in these investment projects, with business interests overriding public interests.

Commenting on Jobbik’s demand at a press briefing, government office chief János Lázár said the cabinet had approved the sum of 190 billion forints (EUR 61,75m) for the investment.

After an open international tender, the cheapest bid matched this amount before the inclusion of VAT.