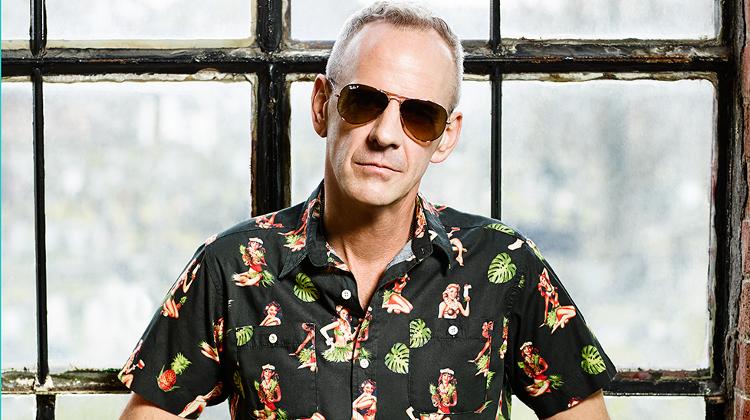 VOLT, which will run from June 27th to July 1st in the Western Hungarian city of Sopron, began as a tiny festival run by two 19-year-olds, Zoltán Fülöp and Norbert Lobenwein. From these humble beginnings, however, it has grown in size and reputation every year since; performers from this past year’s festival include huge international names such as Wiz Khalifa, Slayer, and Iron Maiden.

Fatboy Slim (also known as Norman Cook), is a hugely important figure in the evolution of electronic music and hip hop, who has won numerous awards. Slim was critical in helping to popularize the big beat genre. He has been creating music for over 30 years.

Fatboy Slim will be performing a two-hour show on July 26th as part of the festival’s opening night. After his performance, winners of the Second Petőfi Music Awards will be announced.

Performers whose names have already been announced for this year’s VOLT Festival include Linkin Park, English singer Ellie Goulding, American rock band Imagine Dragons, and Dutch DJ Martin Garrix. The music festival will also include Of Mice and Men, Lost Frequencies, Fritz Kalkbrenner, and Sigala. More bands will be announced as the festival nears.