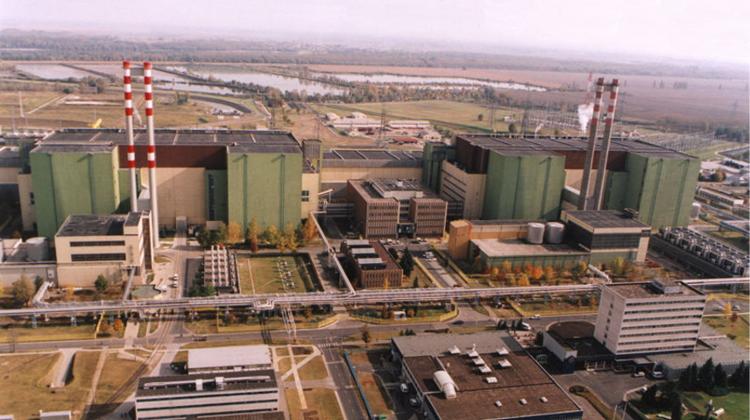 The opposition LMP party has submitted referendum initiatives aimed at obstructing the planned upgrade of the Paks nuclear power plant. LMP co-leader Bernadett Szél said that the upgrade project must be put to a referendum so that voters have an opportunity to pass a decision over the matter.

She added that the constitution must also be changed if its provisions are in the way of a referendum, and noted that such modifications had been implemented before referendums on Hungary’s NATO and EU integration.

Ákos Hadházy, LMP’s other co-leader, said the upgrade project could cost an estimated 6,000 billion forints (EUR 19.5bn), which he said equalled a contribution of 2 million forints from each Hungarian family.

Voters are entitled to have a say in matters of such magnitude, while the government’s dialogue with the people had been “fictitious”, he insisted.

LMP has proposed the following questions to be put to voters:

In response to a question on LMP’s initiative, government office chief János Lázár said small parties in Hungary suffer from “the problem of trying to become visible”.

If the elections were held today, “LMP would not get in parliament and so they obviously must do something big to increase their visibility,” he added. Hungarians have already voted on this issue in the 2014 elections, Lázár said, adding that LMP had gone to great lengths to make the Paks project a decisive issue.

The government has played its cards openly and LMP has been given the chance to present its position in parliament, he said. At the same time, LMP has not lost its right to initiate a referendum, Lázár said.