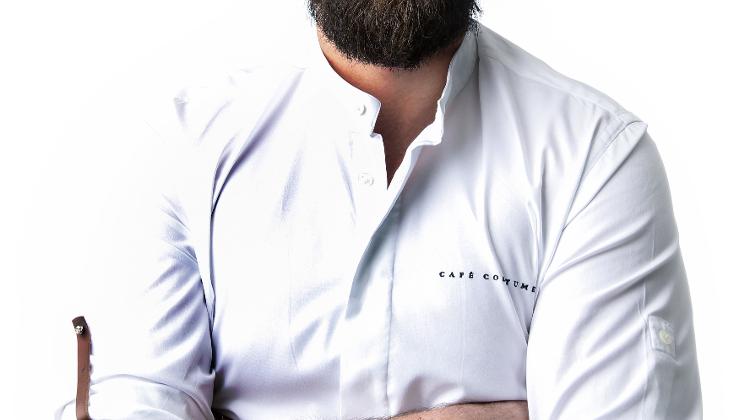 We are thrilled to announce Loic Villemin, the guest chef of our next dinner event. Chef Villemin was the youngest chef in France to be awarded the honour of a Michelin star in 2012. Gault Millau has awarded him 16.5 points and 3 hats.

Restaurant Toya opened its doors in Lorraine, France, in 2010. Its name derives from Lake Toya, located south of Shikotsu-Tōya National Park in the southern Sapporo region.

The area is characterized by an astonishing and constantly changing multitude of diverse fish, vegetables and fruits and reflects Loic’s inventive spirit in the kitchen.

Loic buys his fish from a fishing boat. He buys the rest of the freshest ingredients from local producers, including the meat.

The menu changes weekly, depending on the season and what he finds on the market. Loic is a dedicated champion of traditional techniques, pickling a great deal of vegetables and fruits, and makes his own vinegars. He has a passion for surprisingly light, clean foods and loves to sneak some Asian elements into his dishes.

His Avant-garde, organic kitchen is a haven for chefs the world over. A Belgian, a Korean and a Japanese chef assist his work currently. At the Budapest dinner, he is going to be assisted by the Chef of La Perle Noire, Olivér Heiszler, until recently the Chef at Michelin-starred Tanti and Mihály Szilvási the headchef of the Laposa Winery.

The price of the dinner is 25900HUF per person. The served wines and mineral water are included.